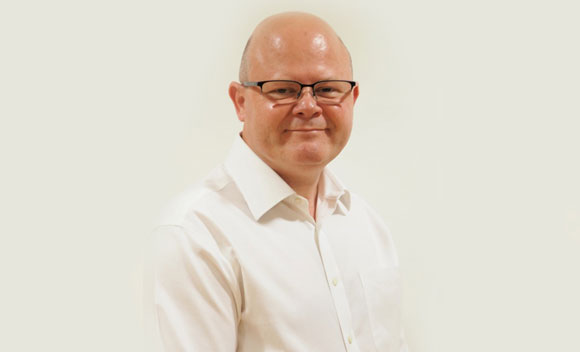 Mark joins Hood Group from Charles Taylor Adjusting where he held the role of corporate development director for two years. Prior to that, Mark spent almost 30 years at Airclaims Group where he held roles including Finance Director and Chief Operating Officer before being appointed CEO, a position he took up in 2006 and held until leaving the firm in 2013. Mark was also a non-executive director of Ascend Worldwide for six years.

Hood Group’s Chief Executive, Simon Hood, says: “I am delighted to welcome Mark to our Group. He is an experienced financial and operational professional with a track record of delivering growth in both private and public companies. His knowledge and expertise of guiding a business forward to achieve its growth ambitions will be of huge assistance as Hood Group takes the next steps delivering on in its strategy.”

Simon adds: “I would also like to take this opportunity of thanking Bob for his dedication to the business. His sound advice and guidance have been invaluable as we have grown our Group over the past few years.”

Commenting on his new role, Mark Hunter says: “This is a tremendously exciting time for Hood Group. Following the new financial arrangement agreed with Clydesdale Bank earlier this year, we have a strong platform in place from which to continue with our growth plans. I’m looking forward to working with Simon and the senior leadership team to deliver on our business development strategy and achieve our goals.”