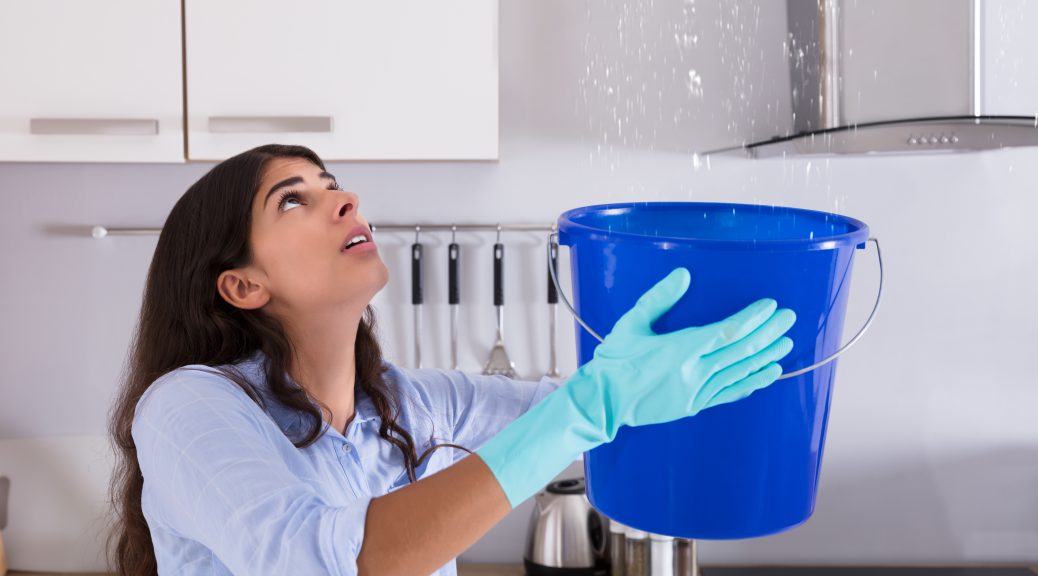 The most frequent cause of household insurance claims is being tackled, thanks to the latest technology. A new report reveals a promising start in home water leak detection

Escape of water is one of the biggest concerns for insurers but a new report based on joint research undertaken by insurers RSA, insurance intermediary Hood Group and home automation technology company Lightwave RF, has revealed “a promising start” in ways to tackle the issue. The joint report reviewed the latest technology available to detect household water leaks.

According to the Association of British Insurers, escape of water claims (EOWs) cost £483 million during the first nine months of 2017, and the rising costs are the most expensive claim for domestic property insurersii. The cost has escalated because modern kitchens and bathrooms often have boxed-in pipework, limiting access in a crisis.

The Escape of Water research project

The joint EOW research project aimed to ascertain the effectiveness of water sensing devices at detecting leaks in the home. It was conducted over a period of six months in three domestic properties, using a range of devices that are currently on the market.

“We tested 24 devices in normal home settings and researched areas such as ease of installation, ease of use, speed of leak detection and how quick the devices were to alert householders within a timeframe that could contain further damage,” said Bruce Reid, Commercial Director Hood Group.

The results were promising – all devices performed well in detecting leaks – but more work is needed to develop the technology connected with notifying homeowners that there is a problem as some send repeated alarms whilst others automatically swtich off the water supply.

“Devices either advised of a leak by phone or in home. However, once notification had been given, there was no chase element ensuring the homeowner had received the leak/flood warning. Next generation devices need to address this issue to be truly effective.”

“We are delighted that these home devices proved so effective in detecting moisture,” said Paul Middle, Global Partnering Director at RSA. “But we know from customer feedback that being alerted to a leak is only part of the challenge; homeowners often want to know where the leak is (trace and access) because EOW is a costly issue for insurers and a pain to deal with for homeowners. We are working on testing solutions that will give us insight into the optimum effectiveness and value for everyone involved.”

Water leak detection is important for all households but is of particular concern for high net worth individuals, landlords, second-home owners and past leak claimants, who are all keen to protect their property from water damage.

Work also needs to be done to educate homeowners about the benefits of installing leak detection technology. “Customers are interested in escape of water problems if they’ve made a claim before. We are hoping that by developing technology that not only detects, alerts and re-notifies but also goes that one step further and actually shuts off water to limit damage, homeowners will recognise the value in installing water leak detection devices in their homes,” says Bruce Reid.